Colleen Jankowski is an interior designer in the La Crosse area serving both commercial and residential customers. She began her career at Ross Furniture and later owned the business and building where it was located in our historic downtown area. After selling the building, she is re-inventing Ross Furniture as Colleen Designs It.

Her ‘attitude… occasionally’ approach to design helps you define and show your unique style and create truly original settings to display your furniture. With the increased importance on the Internet, she has developed a website, and established the new business’ presence on Facebook, Houzz, Google+, Twitter and Pinterest. (Instagram is on its way.) Additionally, ask about energy clearing for your business or home.

A bit of history for you…  For over 60 years the Ross name has been associated with interior design and fine furniture, and continues to be today as Colleen Designs It. You will find styles from traditional to contemporary, and classic to outlandish in our idea gallery and be able to view projects in our portfolio. 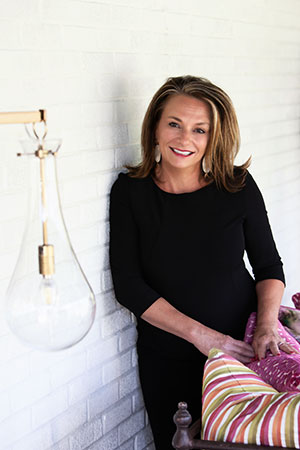 The Ross Furniture name was associated with fine furniture since it was founded in 1944 by Romeo Ross. The original name was Ross of La Crosse. The owner, Romeo  Ross, would travel the area always announcing himself by saying “I’m Ross of La Crosse”. Secretaries and people he would call on suggested he should adopt that as his signature. Thus, the name “Ross of La Crosse.”

Originally located at 116-118 S. 3rd Street, Ross outgrew the building and moved to the building at 101 State Street, La Crosse in 1962. Ross purchased the building from the Spence McCord Wholesale Drug Company along with a nearby warehouse. The furniture company was run by a Ross family member until 1992. The current owner, Colleen Jankowski, bought the business and re-opened as Ross Furniture in 1994. Ross Furniture operated in the same building purchased by Romeo Ross in 1962 until 2015.  Today, you will find the same Ross Furniture design and unique style in the new business, Colleen Designs It.

The building was built in 1898 by Joseph B. Funke for a candy factory. The four story brick veneered factory building featured Lake Superior Brownstone trim and still has hard maple floors throughout. It is believed the building rests on the site where the first building was constructed in the area by Nathan Myrick, who is credited with founding La Crosse. Today, the historical building has been renovated and is operating as a five-star hotel, known as The Charmant. 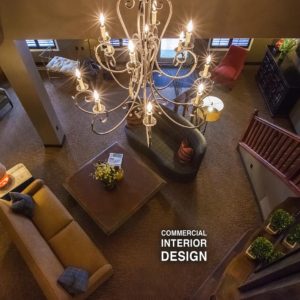 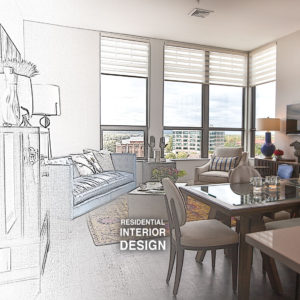 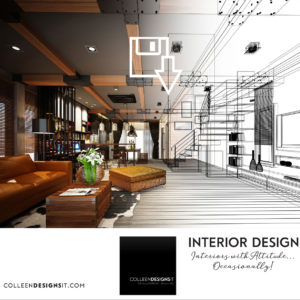 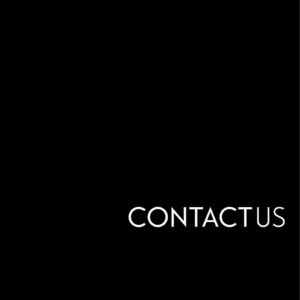